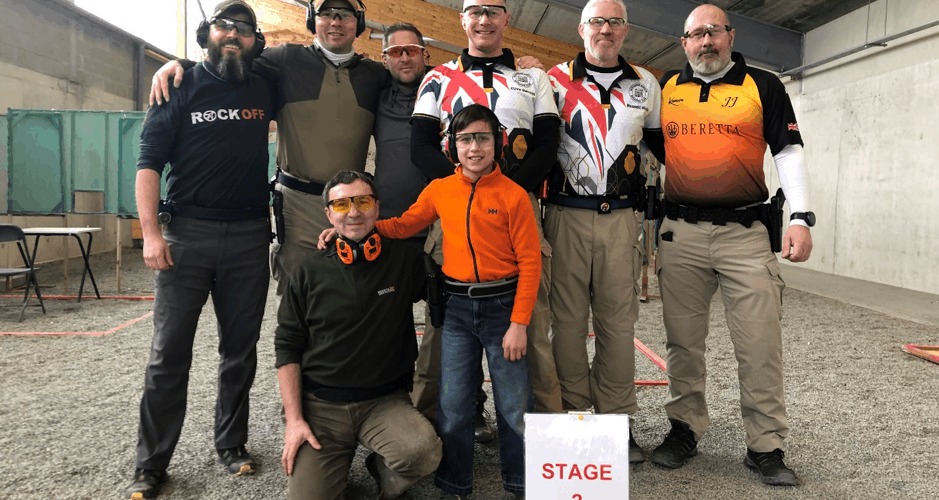 How to get into IPSC Handgun Shooting with the UKPSA

I decided last year that I wanted to shoot more Handgun. However, it’s a bit of a problem in the UK as Full-Bore Handguns were banned from Civilian use back in 1997. Currently, all you can shoot on the mainland under a Section 1 Firearms licence are Black Powder pistols, Airsoft Pistols, Long Barrelled Revolvers and Long Barrelled Pistols, the latter two are not strictly speaking handguns at all, but Carbine length rifles! 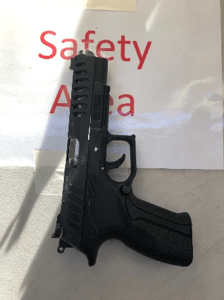 So what to do? Well, I’d been to the USA a couple of times shooting three gun but I really needed to find somewhere a bit more ‘handy’ to practice my full bore handgun skills. Luckily Handguns are not banned in Northern Ireland, The Channel Islands or the Isle of Man, so as I live in a city which has a regular cheap EasyJet service to Belfast International, I decided Northern Ireland was best for me.

Thanks to some very helpful friends in the IPSC family I was introduced to NITSA, the Northern Ireland Target Sports Association – http://www.nitsa.org.uk/ The Club is owned by its members and has a fantastic range facility in Newry with 4 covered 25m ranges and two semi-covered 50m ranges. They have a great selection of Club Pistols you can borrow for nothing if you are a member and have some excellent reduced membership rates for UK pistol shooters.

Jim Bowman is the Club Secretary and runs the on-site shop. He is extremely keen to get more UK shooters to join the club and the shop itself has everything you need including of course very reasonably priced ammunition. 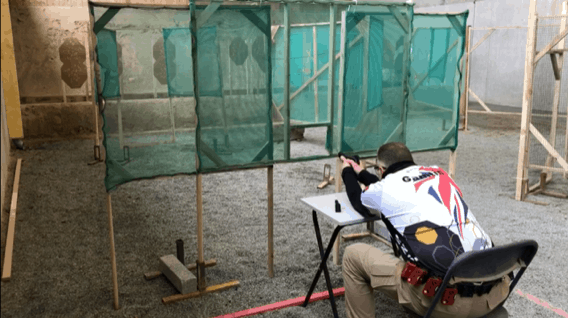 On my first visit in December 2018 I undertook my Handgun competency test under the watchful eye of one of the NI regions RO’s and joined the Club. So now with my Competition Licence in hand I entered my first ever Level 2 IPSC pistol match on 16th February 2019.

In total we had 7 UKPSA members who competed in the match, with ages ranging from early teens to ……. shall we say ‘Senior’. The match consisted of 6 stages in three ranges which were all very well thought out and challenged various aspects of IPSC pistol (not to mention my flexibility!). I am really pleased to say that we all successfully completed the match with some pretty respectable scores! Thanks, have to go to all the NITSA staff and members, RO’s and the Range Master for an excellent day. I for one am looking forward to the next Level 2 on 23rd March 2019. 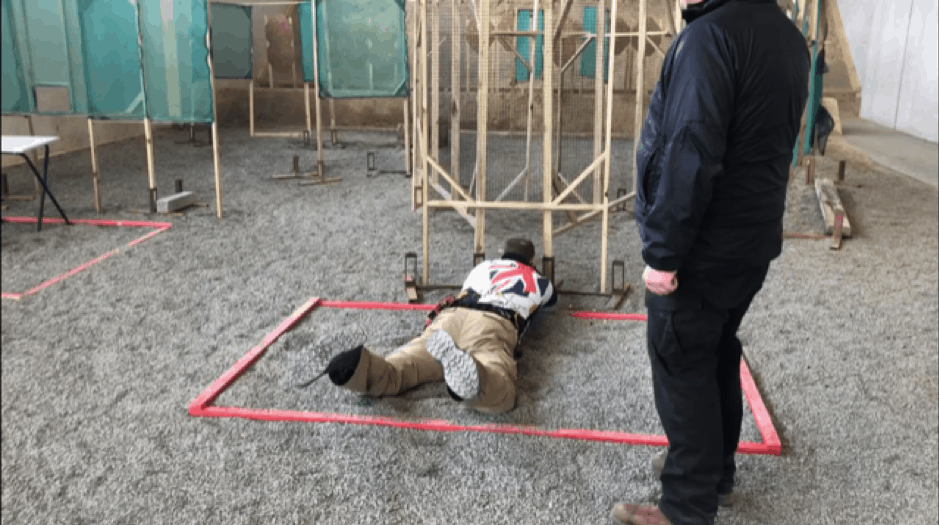 If you are interested in shooting any of the forthcoming matches or joining the Club please do not hesitate to get in contact with Jim Bowman via info@nitsa.org.uk or me via handgun@ukpsa.org.